Taking a look at my archives , I've been blogging for quite a while.  I started this blog in what, 2009? And I know that I had been lurking around the autism web since 2005.  I remember having conversations with people about whether or not to blog under an alias or a real name.  The short form is that while an alias provides more privacy, a real name grants more authenticity and authority.

Which is nonsense. This, and the practice of having to write up disclaimers saying, basically, "this is just our own individual opinions" is utter nonsense.  As if what we have to say, as individuals, has to be pointed out.  For any majority group, this would be assumed, with the language we use, with the fact that it's not an organization's official blog, any of that.  It is an attack on minority groups, on protesting activism groups, to demand that autistic people disclaim own words.  It is telling us that we are not like their children, we couldn't possibly relate to their children, so even our opinions can be ignored because they just represent us.

It is a subtle attack of violence and oppression.  It is a pin-prick compared to the slaps and stabs that it foreshadows, cummulating in the mass acceptances that our lives are not worth living, that we cannot have a say in even if we live and whether we are better off dead. 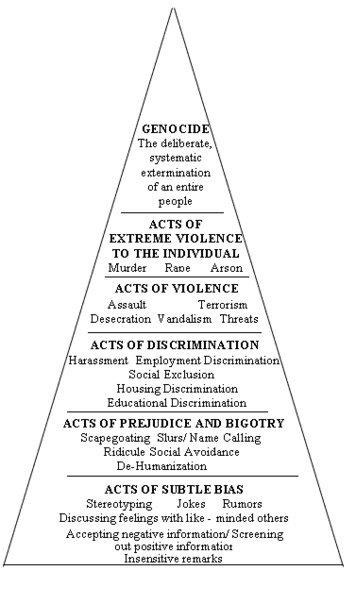 I have been doing this blogging thing for a while.  I have seen a lot of the same stuff come by, over and over. It can be wearing, trying to respond to it all, as if it were fresh and new.  Saying the same things, again and again.

We have made some progress. I believe we have.  It has not been perfect progress, it is not enough.  There just has been some progress made.

It doesn't feel like much, sometimes. Especially when March 1st comes around and we read off the ever growing lists of our dead, murdered.  Our progress was not enough to save them.  Each of their deaths is a slap, a reminder that it could have been any of us.

But they haven't killed us yet.  So we remembered our dead, so that one day, there will be no more names to add to the list.  Today, during April and beyond, we fight like hell for the living.

We fight for our right to represent ourselves, to make decisions in our own lives.
We fight for our right to affordable housing, for the right and access to jobs that make more than sub-minimal wage, to make a living and pay for our own rent, our bills, without living in poverty.
We fight for the right to live our lives, to communicate however we can, to live at any and all abilities and limitations.
We fight for support systems across the lifespan, for mental health series that access meet our needs, for non-verbal crisis support, for accessible shelters from abuse and violence.

We fight for the simple right to be human, to be included in human rights.

We don't need to prove anything to exist. We are enough as we are. Any changes in our lives, from the smallest detail to the largest of decisions, is our choice, our say. We exist, we are human.

It seems like common sense, but it's something that apparently we have to continue saying.  And I'm not just saying this for myself, but for all of my autistic siblings, of all ages, of all abilities, wherever in the world they might be. For autistic people currently living, and those whose lives are yet to start.

We are not alone, and together, we will fight.

The following is a list of posts I've made over the years.  They aren't all perfect; I've grown and learned over that time. Some of the wording, particular phrases, that I've used before, are not what I would write now.  However, I think that these articles, from the past, in the present, and towards the future, communicate a lot of what autistic people this month have been fighting for.


#REDinstead
Posted by Corina Becker at 12:00 PM No comments: